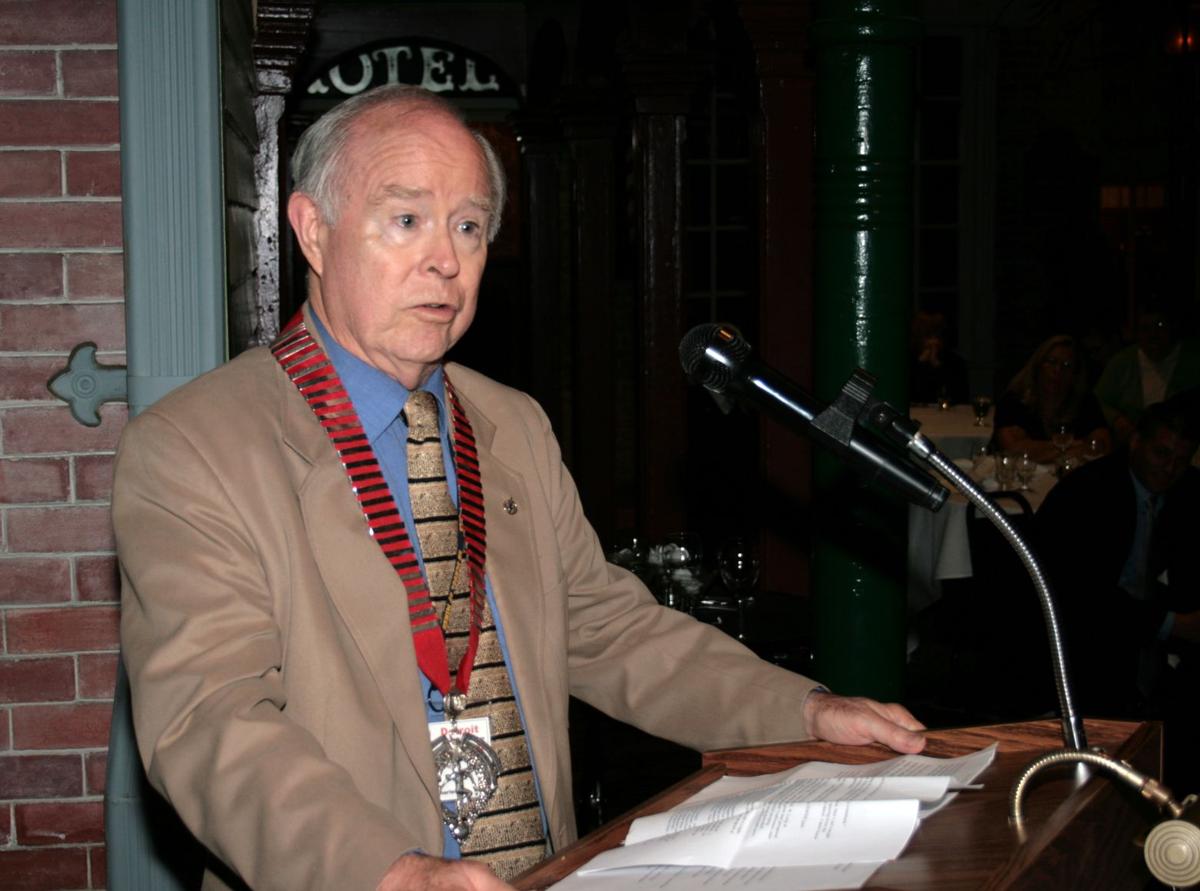 The Don Brod Award is presented by the ISWNE executive director at the annual conference to someone who has made a significant contribution to the organization during the preceding year.

Vickie Canfield Peters for writing “Watchdogs, Town Criers, Historians: The People and Newspapers of ISWNE” (ISWNE’s history from 1955 to 2010).

Jan Haupt for helping to set up the new ISWNE website and serving as its unpaid webmaster.

Steve Thurston for organizing the highly successful #FrontPageBlitz of the Newseum on April 17. The grassroots effort resulted in the Newseum agreeing to display the front pages of weekly newspapers for the first time ever.

Brian Hunhoff who worked tirelessly to increase ISWNE's membership setting a record high in 2015. ISWNE now boasts a member in all 50 states for the first time ever.

Barbara Selvin for writing about community journalism and ISWNE in various publications, and for promoting and indeed jump-starting the ISWNE Foundation’s new internship program.

Bill Reader for his scholarly focus on community journalism and for his excellent advice to weekly editors by responding to hundreds of ISWNE Hotline questions over the years.

Jill and Barry Wilson from Australia for going to great time and expense in attending 10 consecutive ISWNE conferences in four countries – Canada, the United States, Great Britain, and Australia – from 2009 through 2018.

Jane Steinmetz, who attended her first ISWNE conference in 1974 and has subsequently attended 37 more despite not being in the newspaper business. Although she refers to herself as an ISWNE “groupie,” her support and enthusiasm for the Society have endeared her to everyone.